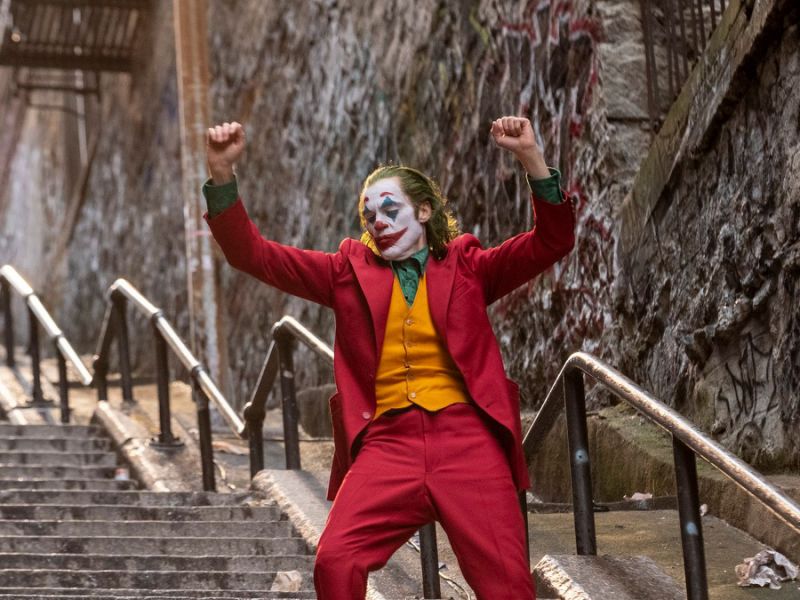 Art and Film: Joker is the wrong movie

Contributed by Jonathan Stevenson / Joker, Todd Phillips� tensely anticipated origin story of the Batman villain that grossed $96 million in its first weekend, self-consciously presents as Taxi Driver meets The King of Comedy, and a kind of atavistic essay on the perils of inequality and the dominance of the one percent. […]