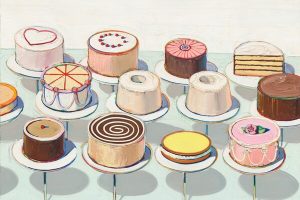 Wayne Thiebaud and starting over

Contributed by Laurie Fendrich / The California painter Wayne Thiebaud died on Christmas Day. He was renowned, first and foremost, for his paintings of candies, cakes, and pies, which he first started exhibiting in New York in the 1950s. He later become known for his surreally steep California landscapes, paintings of the flatlands of Californias midriff, and his lonely, isolated figures. To be sure, the gods were with this painter. Not only did they let him live to the magnificent age of 101, but, up until the end, they gave him lifelong vigor that allowed him to fulfill his passion to work in his studio just about every day. His death makes painters like me feel a real personal loss. 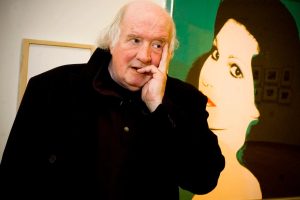 Dave Hickey and the louche tradition

Contributed by Jonathan Stevenson / A clear strain in American letters celebrates the capacity of insouciant and unabashedly disreputable people to say things that matter by cutting through the flatulent smog that tends to enshroud orthodoxies. The Lost Generation had Ernest Hemingway, and Baby Boomers had Hunter S. Thompson and Dave Hickey, who passed away in November at 82. These guys particularly Thompson but undeniably Hemingway and Hickey as well showcased their disdain for convention and their embrace of the drunken and the stoned, the naughty and the down-and-out. But all three were dead serious about life and death, and that emerged in their work. 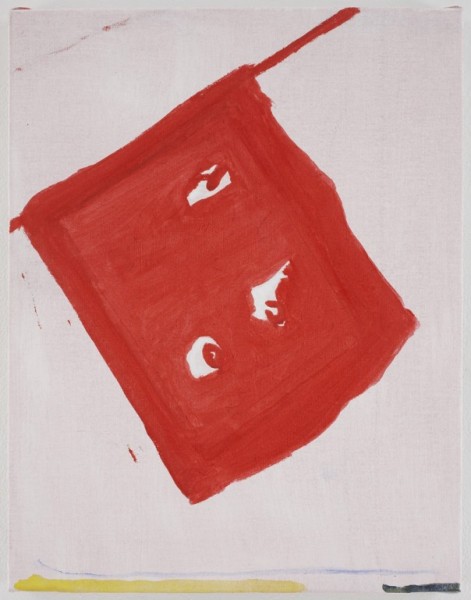 According to ArtForum, influential Belgian artist Raoul De Keyser (b. 1930) has died. The Deinze-based painter had a reputation for a rigorous attention to painting techinique and as well as self-imposed hermitage, earning him the moniker �sphinx of Deinze.� Before a career as an artist, which he came to rather […] 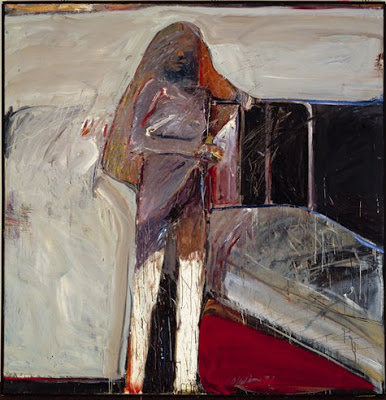 William Grimes reports in the NY Times that Nathan Oliveira, a leading Bay Area artist who achieved national prominence fusing Abstract Expressionism and figuration in psychologically charged canvases that explored human isolation and alienation, died on Saturday at his home in Palo Alto, Calif. He was 81. According to his […]

In ArtForum, Linda Yablonsky reports that the “Elizabeth Murray Praise Day” at the Bowery Poetry Club, sponsored by Agnes Gund and Daniel Shapiro, “provided a blend of the poignant and the comic that threatened to bring it closer to a Saturday Night Live skit shredding avant-garde performance practice than an […]

On Sunday, at her home in upstate New York, Elizabeth Murray died of complications from lung cancer. She was duly renowned as a passionate, energetic, and ambitious painter whose work is in collections all over the world. Yet Murray is rarely credited with helping to forge a neo-feminist vision of […]

According to Spiegel Online International, German painter Jrg Immendorff passed away today from complications related to a neurodegenerative disorder. He was among Germany’s most influential postwar artists. Read more.