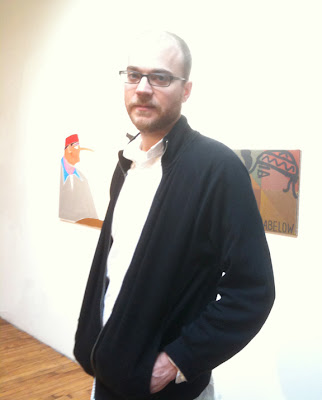 Mr. and Mrs. Lutz asked that I prepare a statement of sorts, as I unofficially advised them on some erudite early purchases.

It was the summer of 2005 and the art world was busting at the seams, but unfortunately the potential of my understated paintings was unrecognized. My burgeoning career was already speckled with tragedy, so what better place to go to clear mind than a country littered with ruins: Greece…. 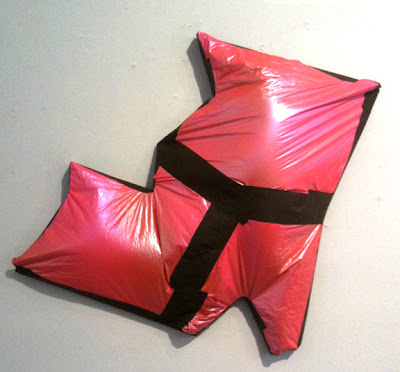 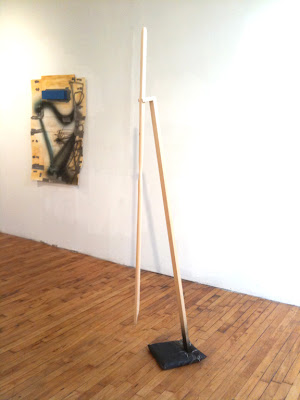 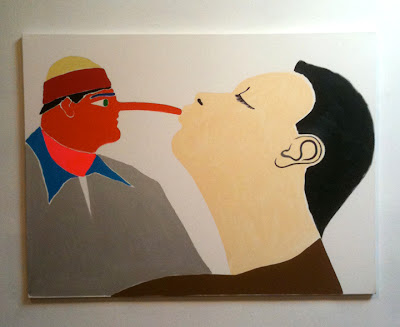 I was repairing my worn out boots at a local cobbler and a stately man in line was noticing the various flecks of fluorescent paint on the worn leather of my Raichle Boots. I too had noticed his request to have his Armenian loafers �stretched� and was self-conscience of my worn appearance. He broke the silence and bluntly asked, �are you a painter?� �Uh, yeah?� I desperately replied. Mr. Lutz then introduced himself and invited me to join him and Mrs. Lutz on his yacht for cocktails that night. The rest is history…. 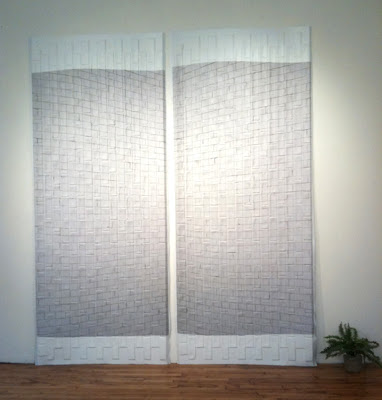 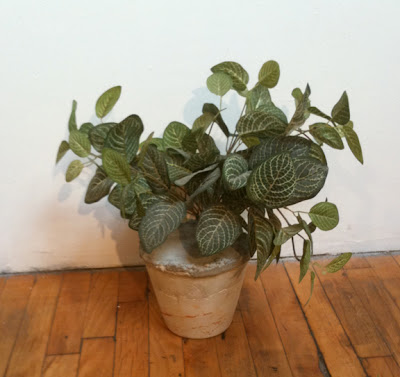 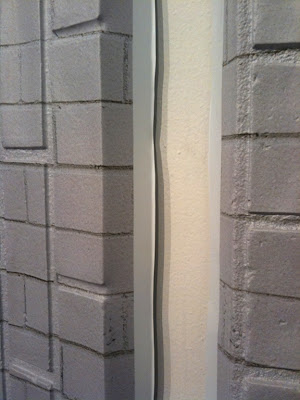 To truly understand �Selections from the collection of Mr. and Mrs. Jon Lutz� one must put themselves in the shoes of an art purchaser. While art making is somewhat difficult on its own, sifting through the sea of artists in New York is truly a daunting task. While there are trends and auction results to raise the valuation of artists, they are mostly as temporal as the flowers on Jeff Koon�s �Puppy.�

We must always remind ourselves of the most redeeming quality of art: there truly is something for everyone. Even if you hate art and everything it stands for, there are works that will disintegrate on their own so you wont have to suffer living with them any longer than necessary. Andy Goldsworthy�s leaf sculptures won�t even survive a light breeze. Caleb Larson�s �A Tool to Deceive and Slaughter� systematically attempts to sell itself on EBAY, leaving its profits to a digital art collector…. 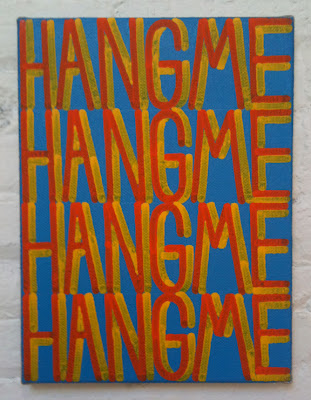 The Lutz�s have an impeccable eye for emerging abstraction and have only taken a few works to auction. Buying abstraction is really a statement of style. Linen or Cotton Duck? Oil or Acrylic? Antiqued or CNC cut?� The truth is that anyone can pull off anything with the right combination. For instance, I would never wear high tops with high water pants, exposing only the awkward slightly chubby part of my leg. Similarly, no self-respecting painter would use house paint on Belgian linen. The Lutz�s ability to make decisions that are applauded by both museum and artist is truly remarkable.

Ultimately I am thankful for the Lutz�s passion for the arts. They may be labeled as just �collectors� to most, but I believe they are truly a creative force.

“Selections from the Collection of Mr. and Mrs. Jon Lutz,” curated by Jon Lutz. Wildlife, Brooklyn, NY. February 25, 2011–one night only.