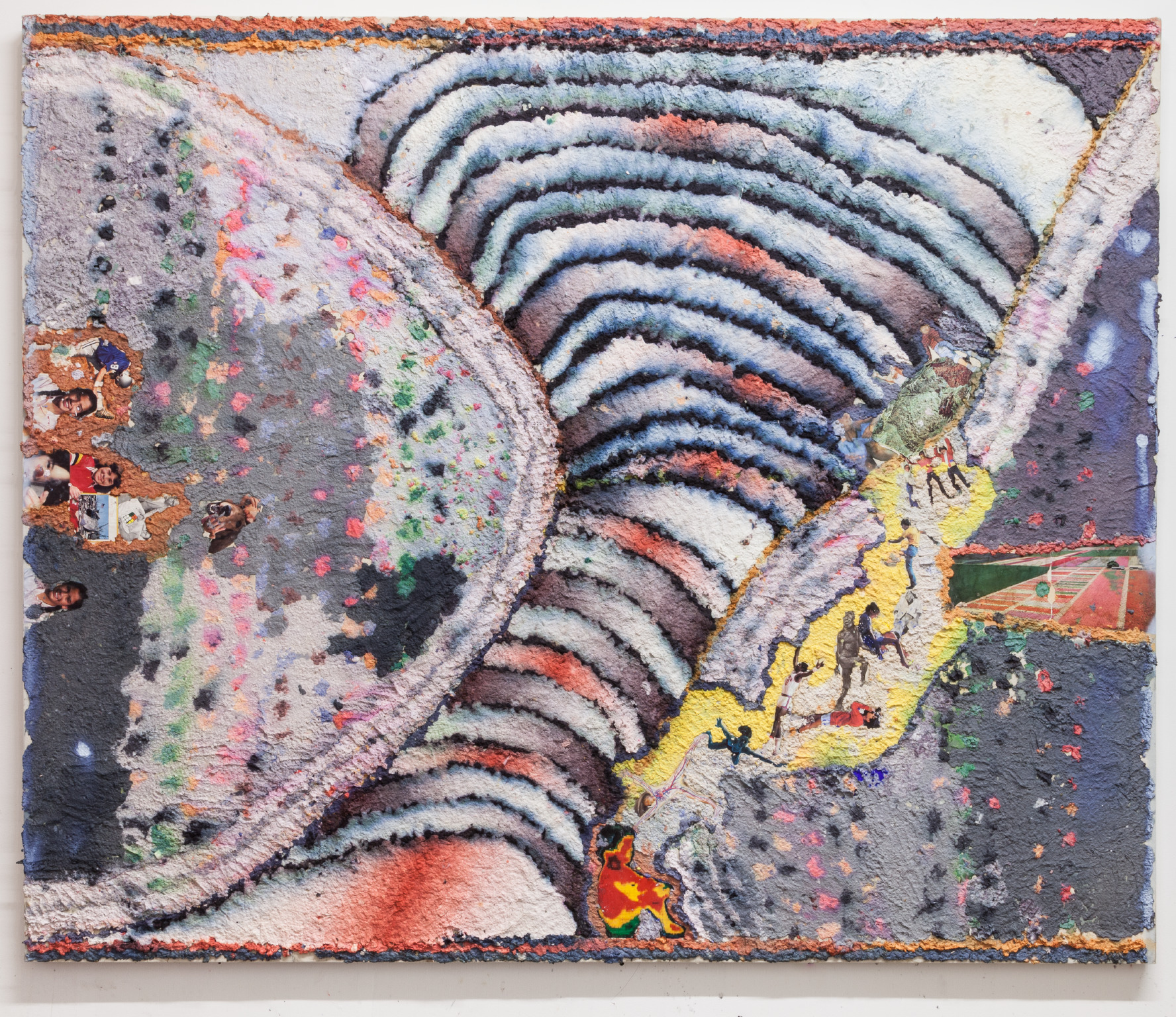 Contributed by Linn�a Borgo /�On a hot Brooklyn afternoon, Emma Soucek and I met at Safe Gallery to discuss her two-person show with the late Maddy Parrasch. The three of us�had been students at Rhode Island School of Design before Maddy died in a car accident shortly after she had […]

Artist to artist: An exchange with Cuba