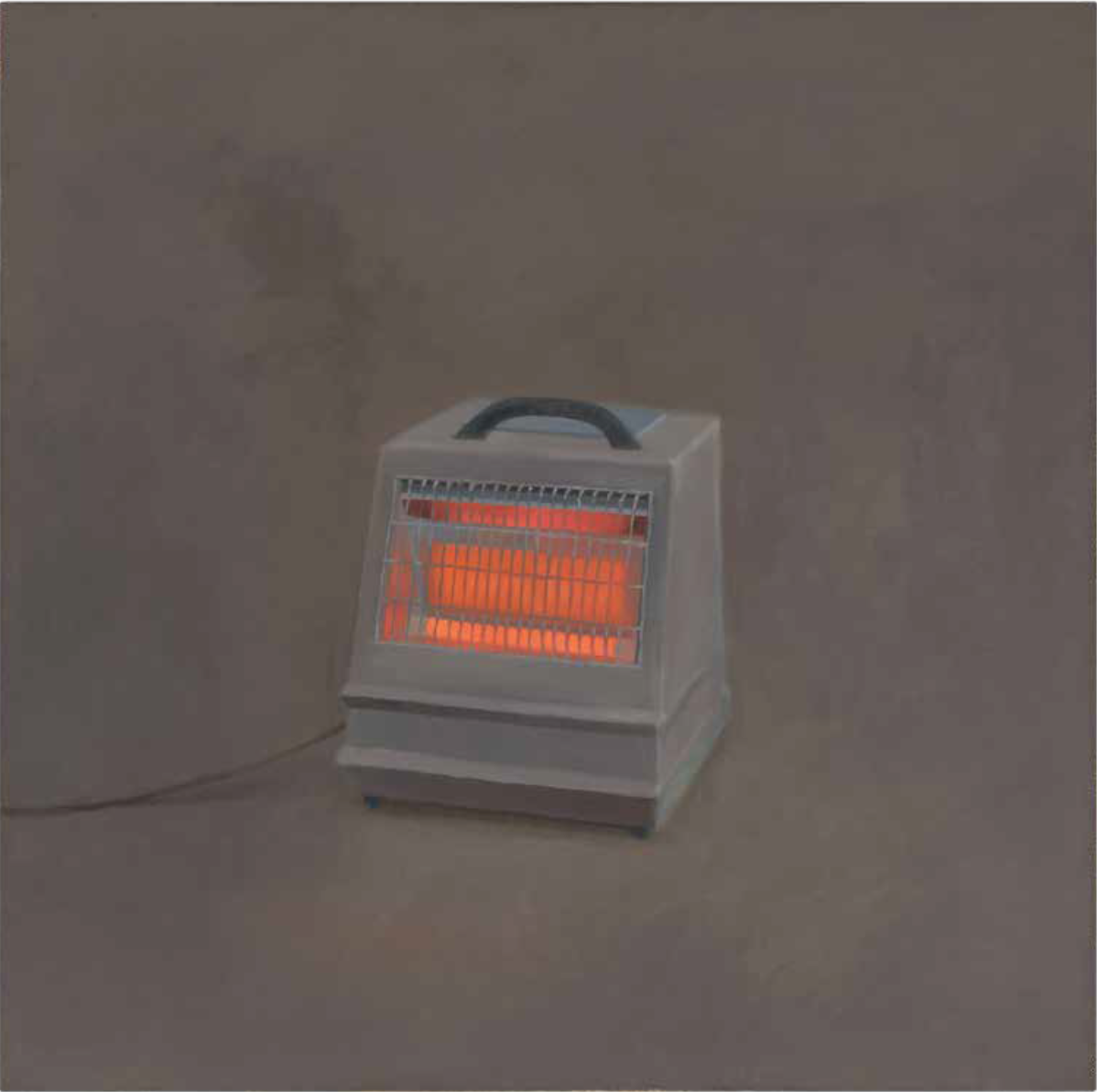 Vija Celmins: To fix the image in memory

Contributed by Laurie Fendrich / Anyone walking out of the Vija Celmins retrospective that opened last week at SFMoMA thinking how good she is at copying things might just as well have stayed at Starbucks and googled her name on Wikipedia, where this dumber-than-dumb entry awaits: Vija Celmins is an […]