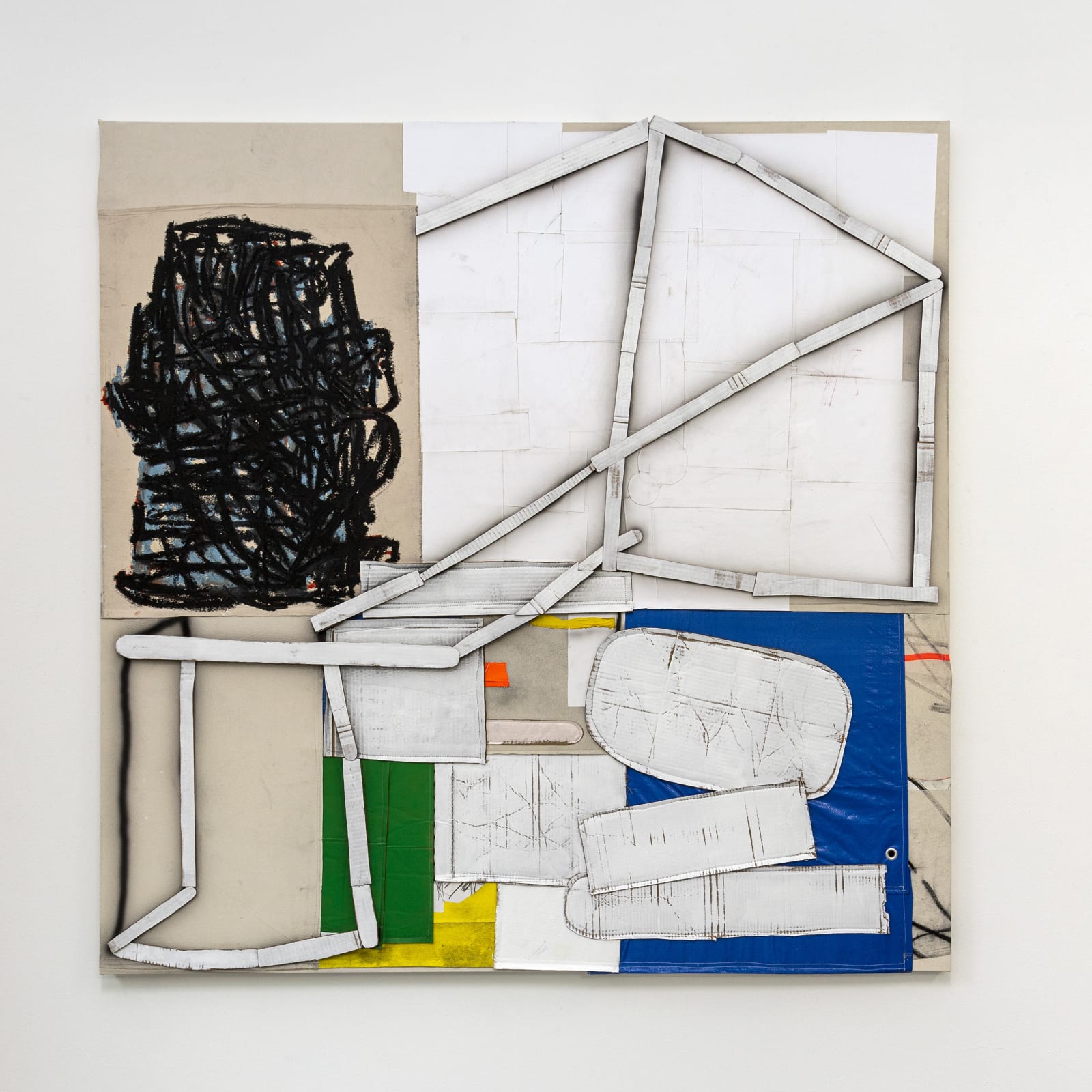 White, Woll, and the artist�s sense of control

Contributed by Riad Miah / Taylor Anton White and Andy Woll�s solo exhibitions opened at two galleries next door to each other in Tribeca, White�s at Monica King Contemporary and Woll�s at Denny Dimin Gallery. Their bodies of work are outwardly different, but they are both visually as well as […]