Tag: A day in New York 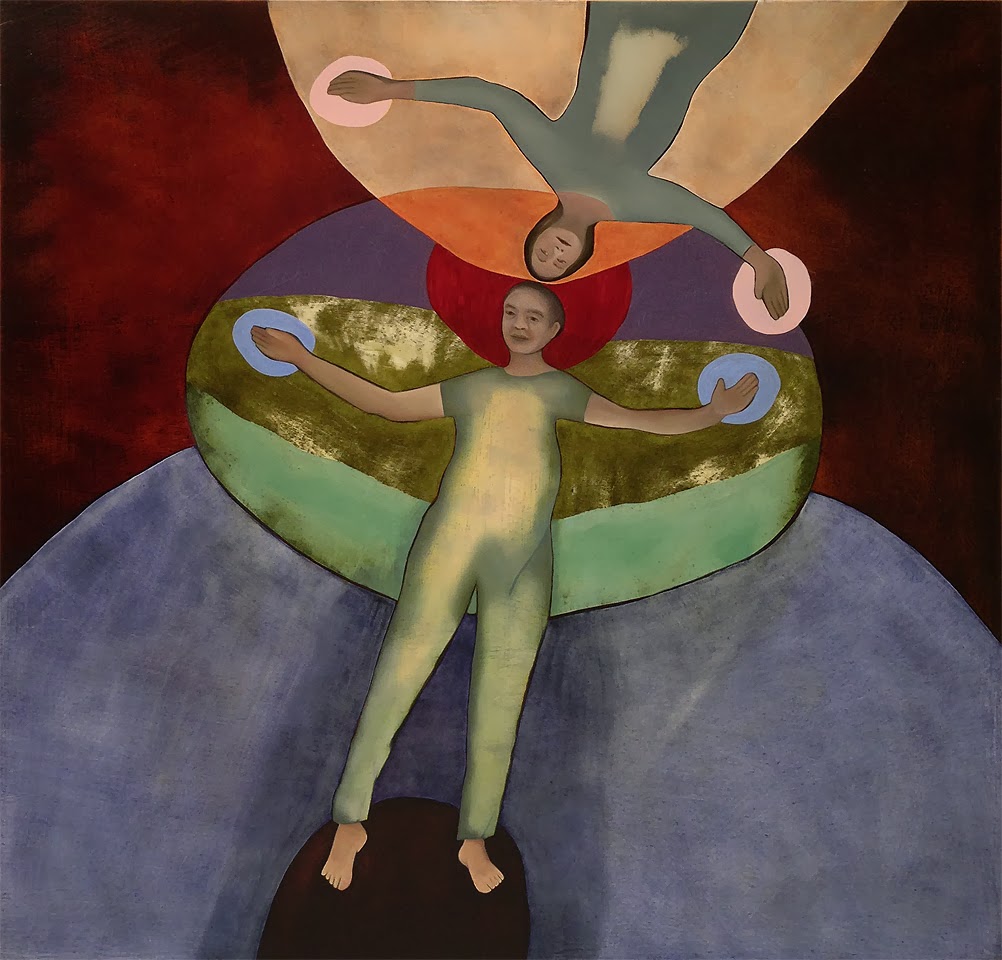 Guest contributor Jenny Zoe Casey (Orlando, FL) / Art critic Jerry Salz says that “vampires need to be with vampires.” With this vivid advice in mind, I planned my late January hit-and-run to NYC. It began at the Newark International Airport mid-day Monday, after some creative re-routing for reasons I […]

Running into local friends at openings isn’t that unusual, but every now and then I see Jenny Zoe Casey, the artist who organized and invited me to speak at TEDxOrlando a few years ago, visiting New York all the way from Florida. She was in town for the day (!) […]